2414 (with the death of Tanaseda Hideki

Founders is a term which refers to the founder of Harlan's World. They were led by Konrad Harlan and in their own words, they set off from a "dying Earth" in order to settle a new world. They made planet-fall on what is now known as Harlan's World. Their original surface scans showed no intelligent life, and they found a gap in the Angel network which allowed them to land on the planet surface. However, on exploring the cave system that would one-day play host to Stronghold, they discovered a nursery of Elders. Since the U.N.I.P. had rules for first contact, rules that would strip Konrad Harlan and the other founders of their right to claim to the planet, Konrad and the other founders committed an act of genocide, with Tanaseda Hideki being the only member to abstain. 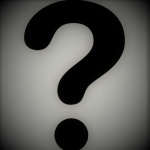 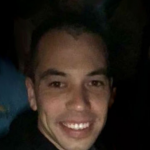